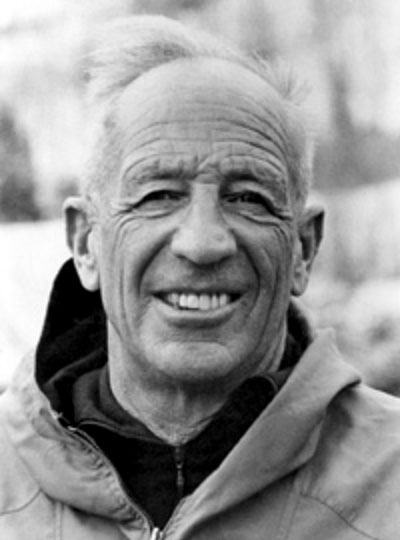 Roch was also a mountain guide who made first ascents in the Mount Blanc Massif and an expert on avalanches and snow safety. He also authored over a dozen books on mountaineering.

In 1936 Roch was hired by the Aspen area to survey the slopes of Mount Hayden for ski trails plans that were interrupted by the 2nd World War. In 1949 Roch returned to Aspen to help set-up the American Avalanche Research Facilities. At the time, Roch was the director of the Snow and Avalanche Research Institute in Davos, Switzerland. He continued to hold various roles at Davos for a further 30 years.