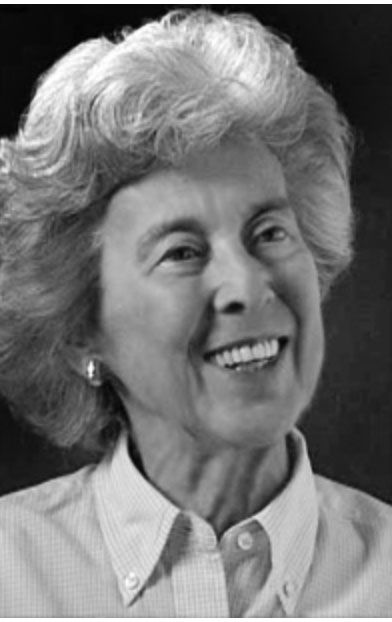 Betty Pfister received the congressional gold medal for their admirable service as one of about 1,000 Women Airforce Service Pilots (WASPs) who flew U.S. military aircraft for the first time during World War II.

For decades, these women were left out of the history books. The WASPs, formed in 1942 to answer the call of the military’s aviation need in the United States, freeing up male war pilots to do battle overseas. After 16 months, the program was shut down at the end of 1944 with zero recognition from the government. After the war ended, the women went back to their daily lives without receiving any of the support given to men in the military.

“I loved to fly, the war was on and it was a good combination,” she said. She and Ruth Brown, also of Aspen, were two of the 25,000 women who applied for the WASP program. Fewer than 1,900 were accepted and only 1,074 completed the grueling training program.

Pfister joined the ferrying division, transporting planes from one place to another, and testing repaired planes damaged in combat.

“We would test fly them and it was just a miracle if anything worked. We were expendable and the men were not,” said Pfister, whose division had a lower accident rate than their male counterparts.

Despite the tough assignments, Pfister said she had a lot of fun.

Pfister been named one of the 100 most influential women in the history of aviation.

She married Art Pfister, who she met on the ski slopes of Aspen. They had three daughters, but that did not keep her from flying her own airplane and accomplishing great things for her community.

In 1963, Betty received her commercial rotorcraft rating and in 1966 she planned and supervised the construction of the Aspen Valley Hospital Heliport. This was the first hospital heliport in Colorado, and has been instrumental in saving many lives. Betty has many other accomplishments to her credit.

In 1968, she founded the Pitkin County Air Rescue Group and remained its president until she retired in 1991. This volunteer organization of local pilots initiated searches for downed aircraft and lost skiers in the mountainous regions of Colorado and had saved 32 lives by 2001.

Betty was also instrumental in getting the FAA to provide and staff a control tower at the Aspen Airport, even though the airport did not meet normal FAA tower criteria.

After receiving her balloon rating, Betty organized the Snowmass Hot Air Balloon Races from 1976 to 1993.

In 1973 and 1978 she was a member of the U.S. Helicopter Team, competing in the World Championships.

Betty was also founder and first member of the Aspen Chapter of The Ninety-Nines (International Organization of Women Pilots), and in 1984 was inducted into the Colorado Aviation Hall of Fame.