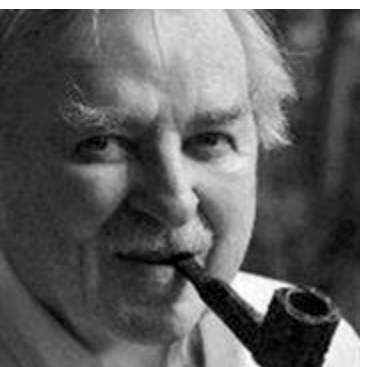 Bob Lewis, who died in 2005 at the age of 84, was known as a longtime local visionary and environmentalist.

Lewis created and led organizations like the Independence Pass Foundation, the Wildwood School and the Aspen Field Biological Laboratory.

Born in 1921 in California, Lewis enrolled in the 10th Mountain Division, and first saw Aspen during training at Camp Hale near Leadville. He married Barbara Crandall in 1944, and graduated from the University of California at Berkeley with a degree in zoology in 1950. He began teaching at Aspen High School in 1951, and earned his master’s degree in Alpine Ecology one year later.

At Aspen High School, where he taught biology, physics, chemistry, social studies, geology and ecology, Lewis was known for helping students understand nature by experiencing it, often taking students on field trips. From these trips, the Hallam Lake Nature Preserve, now run by the Aspen Center for Environmental Studies, was born. The Independence Pass Foundation was conceived as a funding arm for the Environmental Research Group, an organization that worked primarily on revegetation and reseeding projects near Independence Pass. He also created the Braille Trail off Highway 82 near Independence Pass.

Lewis founded the Wildwood School in 1974; its construction, a couple of earth-covered domes, mimics nature, and the program emphasizes learning through sensory experiences with the environment.

For more than 40 years Lewis lived in a house east of Aspen adjacent to the North Star Nature Preserve.