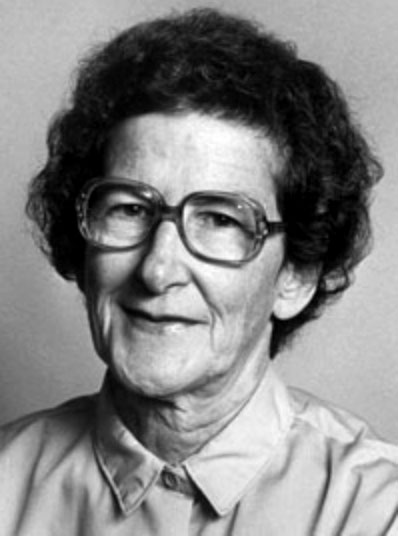 Claire Sandersen first came to Aspen on a ski vacation with her husband in 1952.  She became “addicted to Aspen” and convinced her husband to return in 1955. They bought the Aspenhof Lodge where they had stayed three years earlier and Aspen became her “place.”

Claire graduated from Yale University with a Masters in Nursing in 1942 and her interest in health care continued when she moved to Aspen. She began her involvement with improving Aspen by setting out to clean up Aspen’s drinking water. She tackled the reluctant City government and quickly convinced them of the need to have quality water for locals and visitors. Claire also worked with the schools on health initiatives involving nutrition and other needs. Claire felt that it was not enough to just live but that one needed to insure those around you thrived. Her daughter, Anne Owsley, remembers that during the turbulence of the late 60s, Claire would house runaway teens who arrived in town with nothing: “Our house was like a halfway house.”

The list of organizations in which Claire was involved includes Touchstone Mental Health (later Aspen Counseling Center), Aspen Valley Visiting Nurses, Aspen Community Health Services, Aspen Incident Management Team, the Red Cross and Assistencia Para Latinos. According to Eve Homeyer, “Claire was an ardent protector of those who could not protect themselves.”

Claire was a peace activist who advocated against conflict. Claire’s son Bill was killed in action in Vietnam on August 19, 1968. She and Rick Buesch, a decorated Vietnam vet, established the Vietnam War Memorial on the grounds of the Pitkin Co. Courthouse.