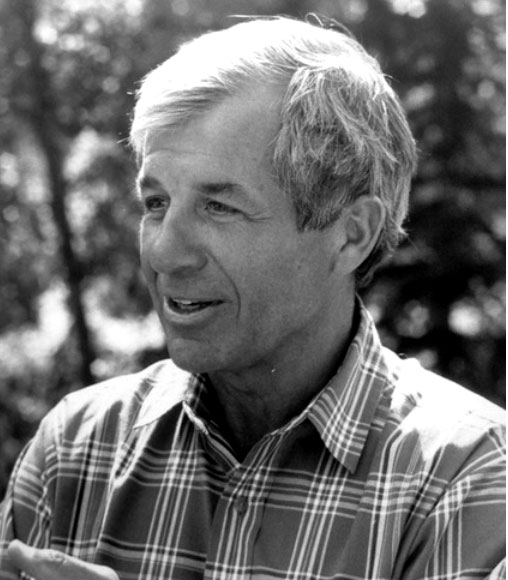 Dick Butera was born in Norristown, Pennsylvania, one of eight children of Harry and Anne Butera. A graduate of Norristown High School and the Wharton School at the University of Pennsylvania, he started a company with his father after graduation. This real estate development company had projects over time in Hilton Head, Hawaii, Michigan, Pennsylvania and Florida.

The company built the Hilton Head Racquet Club with Billie Jean King and they eventually founded World Team Tennis. Billie Jean was the player/coach of Dick’s team, the Philadelphia Freedoms. During these years he had five children and lived on a small farm in Valley Forge, Pennsylvania.

After the death of his daughter Annie from cancer, Dick became active in the search for a cure. With his close friend Sidney Kimmel, they started the Sidney Kimmel Foundation for Cancer Research. Mr. Kimmel has become the largest individual donor to cancer research in the world. Dick served as president of the foundation for ten years.

In 1982 he moved to Aspen and purchased the Aspen Club. In 1985 he purchased and restored the Hotel Jerome and the Woodstone Inn. In 1992 he started a program where he gave $10,000 awards to each of 15 teachers in Aspen for ten consecutive years.

Dick has been a major supporter of Aspen Valley Ski and Snowboard Club, Aspen Valley Hospital, Aspen/Santa Fe Ballet, and the Christmas Wish Foundation. In 2005 Dick was blessed with the birth of his son Miles.