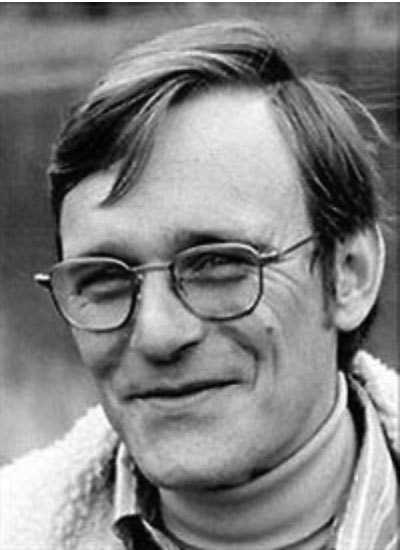 Dwight Shellman moved to Aspen as an attorney with Holland & Hart in 1968. His involvement in Aspen grew by leaps and bounds when he was elected a Pitkin County Commissioner in 1972. Along with commissioners Joe Edwards and, later, Michael Kinsley, Shellman became known for new policies in the county that resulted in decreasing the zoning of rural lands in the county and implementing a growth control system that extracted public benefits from developers of private lands. Many feel that his efforts act as the foundation of the county’s land use code today, in helping this area avoid the worst of modern America’s development patterns.

Shellman also helped with the designation of sensitive agricultural and environmental areas, and helped to establish neighborhood caucuses to get the voices of more locals heard.

After his time in office he continued to work with citizen groups to help form and strengthen the Woody Creek and Snowmass/Capitol Creek caucuses—classic examples of his favorite motto: “Act globally by acting locally.”