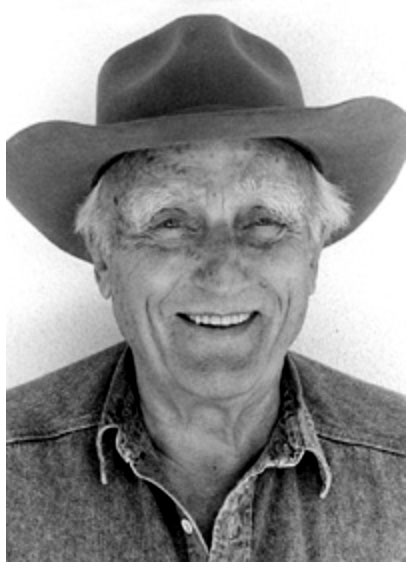 Born in 1914 in Medford, Wisconsin, Fritz graduated with a Master’s degree in landscape architecture from the University of Wisconsin and then apprenticed with legendary architect Frank Lloyd Wright for three years. He came to Colorado with WW II 10th Mountain Division ski troops. Fritz returned to Aspen in 1945 and like many other ski troopers became the nucleus for the Colorado Ski industry. He designed the master plan for three of the nation’s premier ski areas—Vail in 1962, Snowmass 1967 and Breckenridge 1971—and additions to Aspen and Steamboat Springs.

Fritz was the father of the 10th Mountain Hut and Trail System, founded in 1980. The group built ten structures linked by 30 miles of trail in the mountains between Vail and Aspen, which has been enjoyed by thousands of backcountry skiers annually.

Fritz was chairman of Aspen’s first Planning and Zoning Commission and also served on the Pitkin County Planning Commission. He wrote and implemented Pitkin County’s first sign code, which banned billboards and neon signs in Aspen, and helped convince the city to create a pedestrian mall.

He was honored with the Greg Mace award in 1987 “for epitomizing the spirit of Aspen Community.”