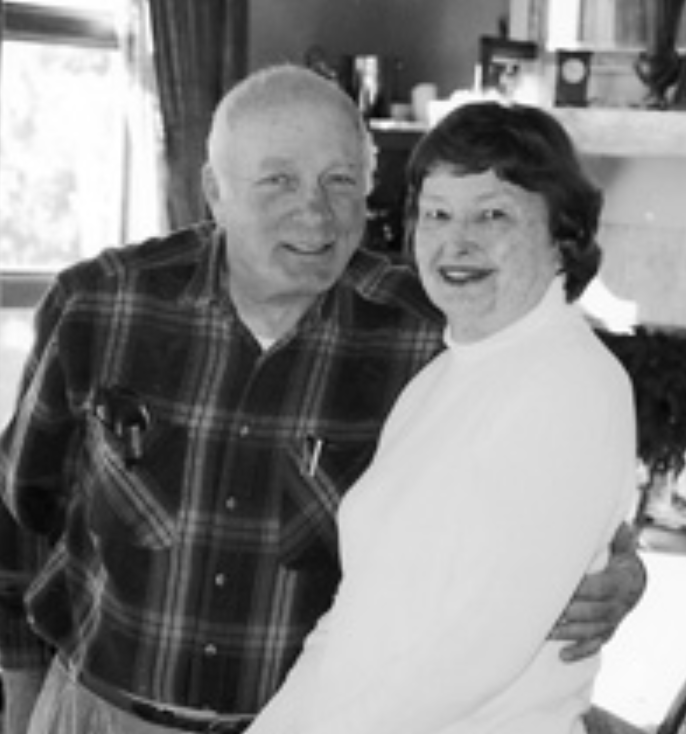 Jim Markalunas is a third-generation Aspenite whose family arrived here via a short hike over Independence Pass in the 1880s. His grandfather was a surveyor in the Smuggler Mine. Born in 1930, Jim grew up in a quieter Aspen than we find today. After a stint in the Marine Corps in Korea, he moved back to Aspen in 1954 with new bride, Ramona Conner Markalunas, in tow. The Markalunas couple has been here ever since, raising four children and continuing the tradition of being a part of the fabric of our community.

Ramona served as Aspen’s first Councilwoman from 1971 to 1975, helped found the Aspen Historical Society, worked tirelessly on the preservation of Ashcroft, was a task force member for the Pitkin County Senior Housing Task Force and has served on many other boards and task forces.

Jim has served on the City Council, was the official weather observer for the National Weather Service for many years, and still occasionally offers local weather history and anecdotes to those interested. In addition, he was Aspen’s official Director of Water, working for the City of Aspen Water Department for more than 35 years.

Both Jim and Ramona have been active in pursuing rail transportation for the Roaring Fork Valley and have been famous for more than 25 years as the couple who gives away sweet pea seeds every spring. Just as sweet peas have been synonymous with Aspen over the generations, so has the Markalunas name.