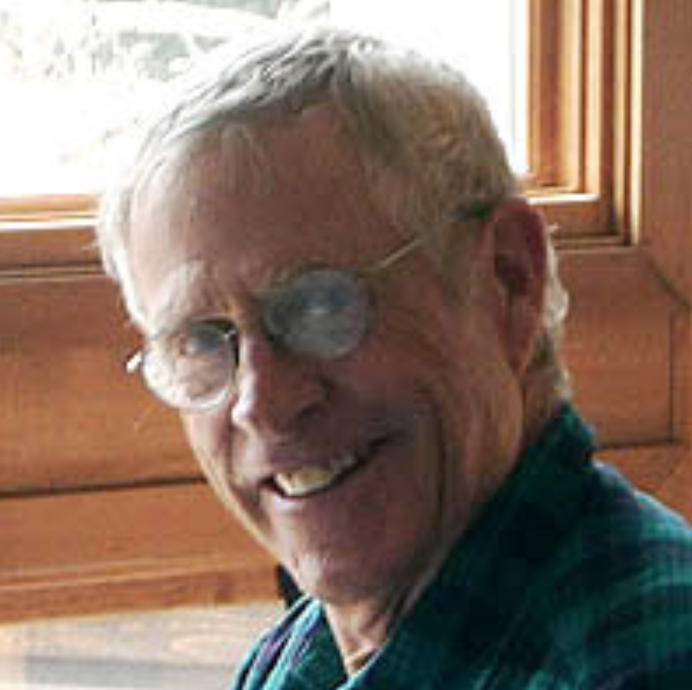 John and Laurie McBride remain amazed at the reach of Aspen projects modestly begun. In 1966 they moved to Aspen from Vail because John was hired to work on the creation of Snowmass with a group of other 20-somethings.

Previously a member of the U. S. Hockey Team, he founded a junior hockey program, not expecting much because Aspen was a confirmed ski town. “Now there are 350 kids in the program, 100 of them girls, there are all kinds of volunteer coaches, and Aspen has won state championships.” A lifetime sportsman, in 2002 John had the honor of passing the Olympic torch to Amanda Boxtel.

In 1969 John created the Aspen Business Center, a 28-acre development near the airport that is home to some 180 businesses. In the 1990s he still had 22 undeveloped acres, and recognizing that Aspen needed middle-class housing, he created a residential area called the North Forty. Only those who had lived in the valley for three years could build there, houses were limited to 2,200 square feet, and John’s goal was to create a self-sufficient community that would cut back on the need to commute.

In the early ’80s the McBrides bought a cattle ranch in the Capitol Creek Valley and achieved their proudest accomplishment—raising three children who are dedicating their adult lives to sports and the environment.

Meanwhile, John and Laurie were looking at problems beyond the Roaring Fork Valley. Fans of writer and animal protectionist Gerald Durrell, who became their houseguest on a visit to Aspen, John wound up on the board of Durrell’s Wildlife Conservation Trust and Laurie serves on the National Council of the World Wildlife Fund, concentrating on a program to restore grasslands of the Northern Plains to the state that sustained herds of buffalo.

John became fascinated with the works of futurist Lester Brown, traveled to a conference of Brown’s Worldwatch Institute, found it “mind-blowing,” became a board member and invited the event to Aspen under the auspices of the Sopris Foundation, which he co-founded with his daughter Katie (a former Sojourner Salutee). Calling it “State of the World,” he brought in such speakers as Bill McKibben and Stewart Udall and quadrupled attendance, greatly impressing Brown.

After several years debating large, analytic ideas, they turned to issues of the West, inviting such local decision-makers as mayors and county commissioners. Ultimately John decided the world was overburdened with conferences and that their ideas would have more impact as documentaries that could be sent anywhere. The first of these, “Nobody’s Home,” presents Aspen’s West End as an example of a former local neighborhood that became an enclave of second homes, displacing the workforce—a cautionary tale alerting vulnerable Western towns to the threat, with recommendations for avoidance strategies. The film is in demand throughout the West, Canada and Europe and is only the first in a projected series. And thus the modest projects continue.