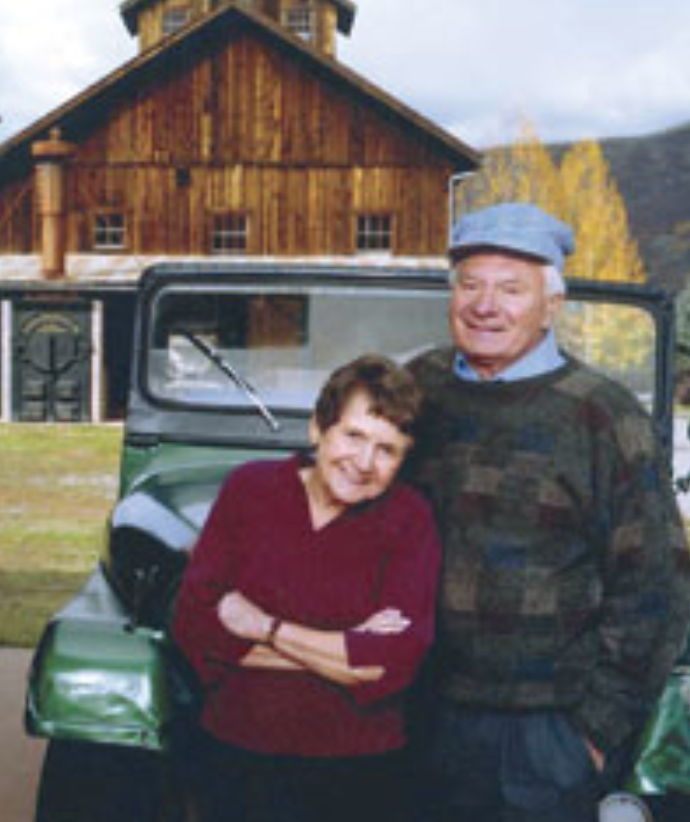 Carl and Katie Bergman, as a young couple in 1963, gave up promising careers in the Midwest and moved to Aspen to satisfy their urge to ski. All they really wanted was to do was fit into a mountain community, but they gave back as much as they gained.

Carl, trained as a pharmacist, got a job at Matthews Drug in 1963. The Bergmans seized the opportunity to buy it two years later, changing the name to Carl’s Pharmacy. They bought a lot across Main Street and built the Miners’ Building in 1976. They continue to operate both stores.

“You can’t just live a normal life. You have to stick your neck out and take risks,” Katie Bergman said.

She and her husband always intended to be longtime retailers. Nurturing successful businesses then selling for a fat profit was never their interest.

They raised their two children in Aspen, and they built a strong family atmosphere with many of their employees over the years. The two stores employ about 65 workers. Some of them have been with the Bergmans for 30 years.

Katie said her husband has always loved history. His steam-powered calliope has been in just about every Aspen parade since 1976.

When he was president of the Aspen Historical Society, Carl saw the need to increase the exposure to Aspen’s mining and ranching history. He and Aspenites Rick Newton and Graeme Means “wore down” the Aspen City Council in a lobbying effort to get the city to acquire land for a museum. The Holden Marolt Mining and Ranching Museum features an old saw mill, stamp mill and numerous other historic pieces of mining and ranching equipment.