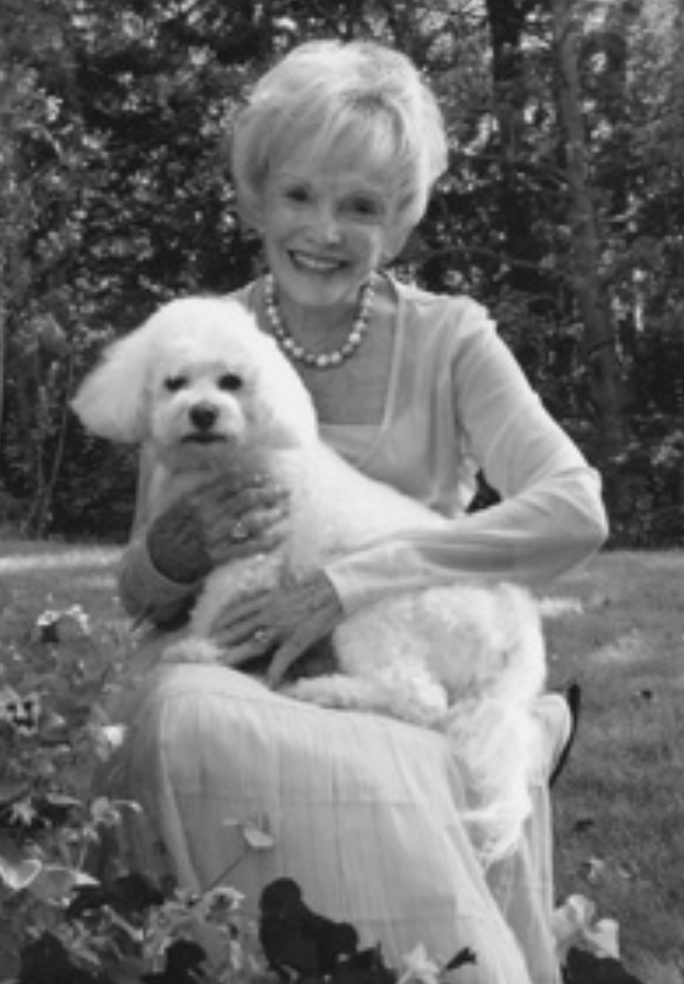 Marian Lyeth Davis Marian Neal was born on July 5, 1918, in the District of Columbia to J. Robert Neal and Marian Holt Seward. The family originally owned a wholesale grocery business in Nashville that opened a branch in Houston and came to specialize in coffee roasting and sales and eventually became the Cheek-Neal Coffee Company. In 1928 the company was bought by the Postum Company (soon to be General Foods) and eventually became Maxwell House Coffee. Marian spent her childhood in Houston and attended the private Farmington Boarding School in Connecticut. As was the custom of the day Marian did not attend college but was instead “presented” as a debutante in Houston. She was active in Houston as a member of the Civic League before moving to Aspen in 1952.

In a 2006 article in Aspen Sojourner, Marian said of her move to Aspen, “I came from Houston 54 years ago but, really, I feel like I’ve always lived here.” And, while Aspen’s modern history can be traced back to 1879, the town feels virtually the same way about her: Aspen feels like Marian has always been here. Her involvement in the community she loves has in turn made that community a far better place.

When she first arrived in Aspen and discovered there was no Episcopal Church and, rather than journey elsewhere to worship, she and Peggy Rowland started one in her newly adopted town. She has been active in the Altar Guild since its creation, and the Christ Episcopal Church in Aspen’s West End remains one of the many legacies that Marian has had a hand in creating in the Roaring Fork Valley. She also helped form the Blue Ladies at Aspen Valley Hospital while volunteering there for over 40 years. She was one of the earliest and most enthusiastic supporters of the Aspen Music Festival and School and is a life trustee, was the first honorary trustee of Les Dames d’Aspen, and is on the National Council of the Aspen Art Museum. Marian has also been a substantial supporter or a member of the boards of the Anderson Ranch Arts Center, Aspen Santa Fe Ballet, and the Aspen Historical Society, and has been involved at one point or another in virtually every major non-profit in Aspen, especially those that have to do with children, a special love of hers.

Marian’s personal life has certainly had its share of heartbreak. She has been married three times, first to Bill Rubey with whom she had all of her four children: Bill, Tina, Robert and Mitten. Both son Bill and daughter Tina have passed away as well as Marian’s husband Bill. In honor of their son Bill, after his death Marian and Bill senior donated the land that would become Rubey Park, currently the site of Aspen’s main transportation hub and one of the most visited places in downtown Aspen. Following husband Bill’s death, Marian married Munro Lyeth, the chairman of the board of Cherry Creek Mall in Denver. After Lyeth’s death, she married former Houston oilman and Honorary Consul to Gambia Flavy Davis. (The honorary consul was located in Aspen and was the only one located outside of Denver.)