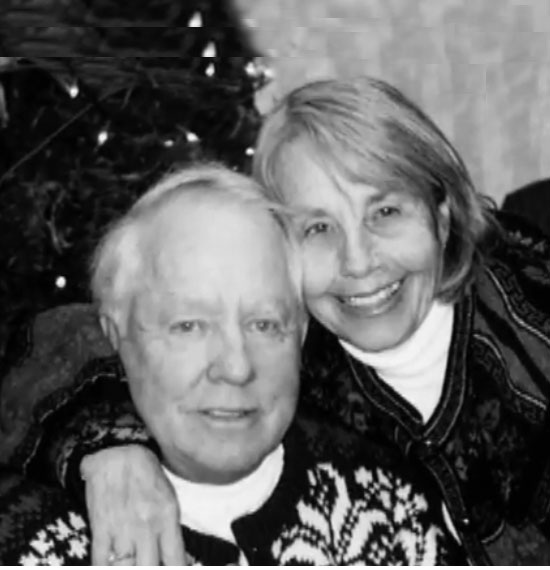 Marsha and Jack Brendlinger settled in Aspen in 1963, where they raised four children. The couple built and operated the Applejack Inn on Main Street in Aspen, beginning in 1964, and opened the Tower Fondue Restaurant in Snowmass Village in 1967 with Howard Englander.

Jack Brendlinger began to work for the Aspen Skiing Co. as public relations director in 1976, and Marsha taught preschool at the Wildwood School. She also began teaching dance for children of all ages in the valley. During the ‘80s and ‘90s Jack Brendlinger became involved with the media, first with Freewheelin’ Films and New Vision Syndication, and then with Echo Radio Productions. He retired in 1999 to devote time to his own sculpture and artwork.  Marsha worked for the Ski Co. as a ticket seller at Buttermilk for 23 years, beginning in 1985, and spent summers at the visitor center in the Wheeler Opera House.

Both of the Brendlingers have been active in the Aspen community through volunteer efforts. Marsha served nine years on the Aspen School Board, and both Marsha and Jack directed and/or choreographed several high school musicals. Jack helped develop the first Aspen computerized reservation system for the Aspen Chamber Resort Association. He served on the board of directors for the Aspen Ski Club and was part of Mountain Rescue Aspen for eight years. He also joined the Aspen Rotary Club in the ‘70s, and was the member of the club to first instigate the club’s largest fundraiser, the Aspen Ducky Derby, which is still in existence today