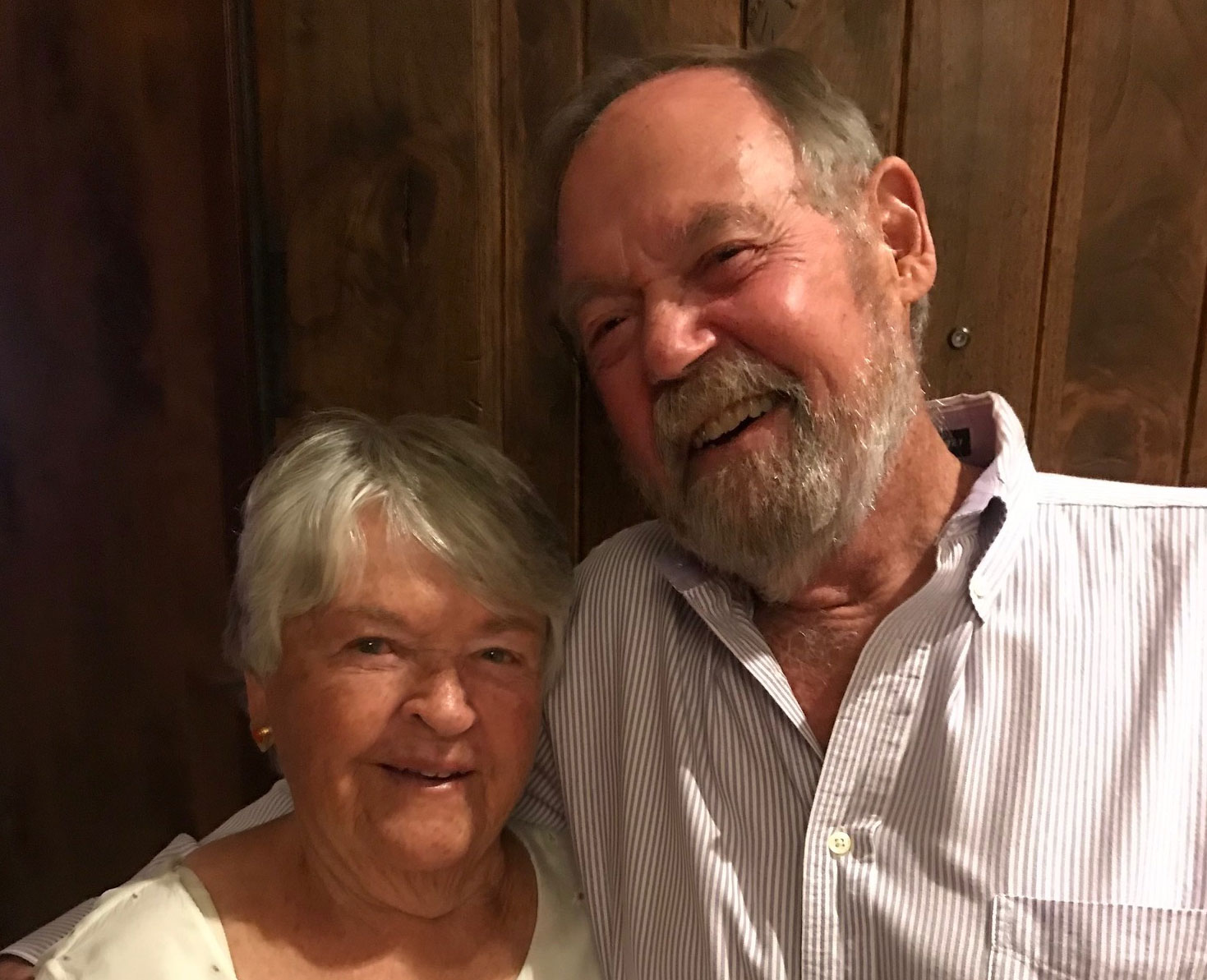 The Steak Pit restaurant, that much-beloved former Aspen institution, is what most people will associate with Barbara and Peter Guy. The couple helped open the restaurant in 1960, after arriving in Aspen in June of that year. They finally sold the Steak Pit in 2002.

From the beginning of their Aspen tenure, both became well immersed in volunteer work in the community.

Peter Guy served multiple terms on the Pitkin County Planning and Zoning commission and was involved in drafting Pitkin County’s original master plan. Peter was a member of the Aspen School Board for more than 20 years. He was also involved in the start of the Aspen Chamber of Commerce visitor’s bureau and the Aspen Restaurant Association.

The parents of two children, Charlie and Cary, the couple became active volunteers with the Aspen Ski Club, especially on race days. In the late 1960s, Barbara and Peter were involved in the Aspen Community Church, including serving on its board.

For 15 years, Barbara Guy worked with her close friend and fellow AHOF member Gretl Uhl in her Aspen Mountain restaurant; Guy for the next three years became instrumental in helping Bonnie Brucker Rayburn with the transition from Gretl’s to Bonnie’s.