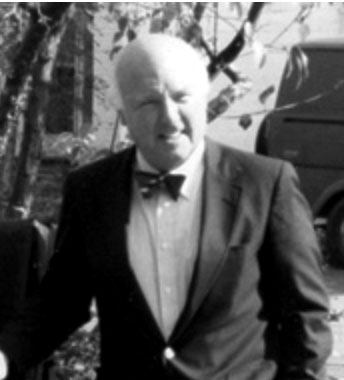 Steve first skied at the age of 7, and began his competitive career in high school where he competed in four events—downhill, slalom, jumping and Cross-country.

As a freshman Steve competed on the University of New Hampshire ski team, but World War II intervened. From 1942 to 1945, Steve was with the 10th Mountain Division ski troops where he taught skiing and rock climbing.

Steve arrived in Aspen in 1945 where he was the ultimate “ski bum,” and in time was chosen to be a member of the US Olympic Ski Team (1948) and the FIS Ski Team (1950). He was also very active as a competitor in downhill and slalom racing and the combined event.

Steve opened and ran the Golden Horn restaurant, which became one of Aspen’s most famous eateries and entertainment centers during the 1950s, and where his humor and wit were much sought after.

Steve’s contributions to the sport covers the entire spectrum, and he has earned coveted awards as an outstanding athlete and builder of the sport. He was inducted into the USSA National Ski Hall of Fame in 1975, and received the Halstead Memorial Trophy in 1977. He planned the construction of Ski Broadmoor, and initiated a Junior Ski Program and a night ski instruction program. From 1963-73, Steve was instrumental in forming Colorado Ski Country USA and became its first Director. He worked extensively with the 1976 Olympics, and fund raising for the US Ski Team.