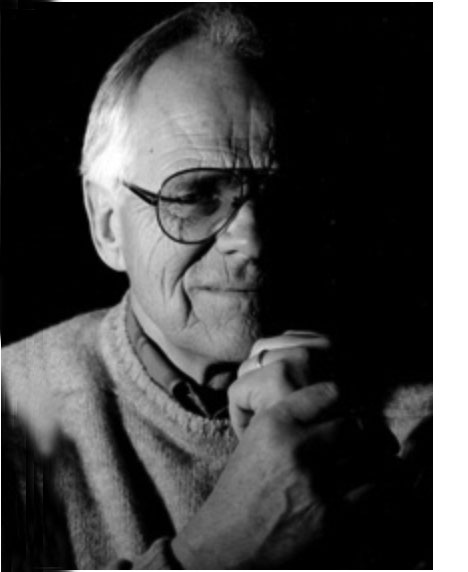 Although Tage Pedersen has trained and rehabilitated members of the U.S. Ski Team for more than four decades, he remains humble about his contributions.

The soft-spoken Dane said the reward for his work was watching injured athletes return to the sports they loved.

Christin Cooper-Tache, who won the 1984 Olympic silver medal in the giant slalom, among other medals, said she and her husband, Mark Tache, another member of the U.S. Ski Team, benefited firsthand from Pedersen’s intuitive touch.

“In those years, the American team was known as this really tough, resilient group of athletes,” Cooper-Tache said. “That was the legacy Tage gave us.”

Pedersen immigrated to Aspen from Denmark in 1956. That same year he became the assistant director and then director of the Aspen Institute Health and Fitness Center. Pedersen remained director until 1983.

He was a ski instructor for many years in the sixties working at Aspen Highlands for Fred Iselin.

Originally trained as a gymnast, he used his Danish schooling in physical education to develop ski training and physical therapy regimens that quickly caught the attention of Olympic racers.

“Tage pioneered a lot of the early rehabilitation programs before these existed in orthopedics and medicine,” said John McMurtry, an Aspen High School graduate and coach of the U.S. Ski Team from 1976–84. “Physical therapy just didn’t exist” he said.

Rather than immobilizing a broken leg in a plaster cast for months, as most doctors then prescribed, Pedersen believed motion was necessary for a speedy recovery.

“At the time, that was almost like sacrilege, “Cooper-tache said. she described how Pedersen and Dr. Richard “Steady” Steadman, who later co-founded the Steadman-Hawkins Clinic, developed partner resistance exercises that “didn’t seem revolutionary because they made sense.”

In 1968, Pedersen received an invitation to become the official U.S. Ski Team trainer.

He accompanied the teams to four Olympic Games and four World Championships, all as an unpaid volunteer. Lorna said her father would only accept dessert for payment.

“He was always thinking practical. ” At the 1970 Amateur World Championship in Val Gardena Italy, downhill racer Billy Kidd suffered back spasms that threatened to take him out of the race. But Pedersen found a novel solution—in a lingerie shop.

He searched the nearest town for a back brace without success, and had the ingenuity to buy a women’s corset instead. Pedersen laced up Kidd, who then won the gold medal in the combined event. According to former U.S. Ski Team member Andy Mill, the 1970 championship contained the longest slalom in the history of the sport, making Kidd’s performance and Pedersen’s treatment of the back injury all the more impressive.

“Tage hasn’t gotten the credit he deserves because he’s not a surgeon,” Cooper-Tache said. She believes that Pedersen’s contributions to skiing and sport medicine have gone largely unnoticed because he “never toots his own horn.” Yet for 45 years, Pedersen has put hundreds of Roaring Fork Valley skier back together.

He continues to enjoy skiing alternating with cross-country and alpine several times a week and is an avid bike rider in the summer.