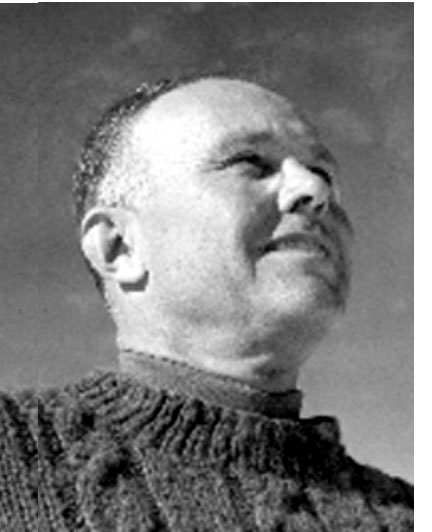 Jones was born in Oconomowoc, Wisconsin. He married heiress Mary Sue McCulloch (1913-1996). He was a captain in the Missouri State Guard and worked as a Trust Officer at the St. Louis Union Trust Company. At the outbreak of World War II he transferred to the US Army Air Corps and rose to the rank of Lieutenant Colonel.

Jones was the founder, builder and the owner of the Aspen Highlands, one of the four ski areas in Aspen.

In 1956, Jones, who owned the land at the base of the mountain, became interested in developing it after the Forest Service suggested it would be a “great place for a ski area.” Jones first offered the opportunity to Aspen Skiing Company who turned it down. He then hired Dick Durrance to do a feasibility study and Fritz Benedict to design a lodge. Jones went ahead with the project on his own, and laid out a well-balanced set of ski runs: 25% beginner, 50% intermediate, 25% advanced. Jones financed the project by selling the lumber from the cleared ski runs and using low cost labor. When the area opened in 1958 it had three lifts, including the world’s longest single section double chairlift and eventually grew to over 50 trails.

Whip was inducted into the Colorado Ski Hall of Fame. At the induction ceremony, the Colorado Hall of Fame noted: “Whip’s vision and marketing ingenuity proved invaluable when he had to compete with the larger Aspen Ski Corporation…. His innovative marketing lured many a skier to the Highlands with the promise of fun. Many Coloradans remember with nostalgia the wine and cheese parties, Stein Erickson’s flips on skis, and the opening of Steeplechase near the top of Loge Peak—a steep, avalanche-prone slope that gave expert skiers a taste of adventure.”

In 1992, after the longest continuous ownership of any ski area in Colorado, Jones donated the Highlands to Harvard University. The $18.3 million gift remains one of the largest donations the University has ever received. The proceeds endow the “Whipple V.N. Jones Cornerstone Scholarship Fund” and the “Whipple V.N. Jones Professor of Economics Chair” held until recently by Andrei Shleifer.

The Aspen Highlands is now part of the Aspen Skiing Company along with Aspen Mountain and Snowmass Ski Area.